Since 1998 the medium of choice for Ralf Peters, a concept artist based in Lüneburg, Germany, has been photography. Rather than being true reflections of reality, many of his works feature ordinary subjects and scenes that have been altered insubtle ways to suit the artist’s personal aesthetic. Also, rather than attempting to maintain a consistently individualist style, each of his series focuses on a different aspect. Peters’ works combine documentary photography and digital editing to a degree of sophistication that leaves his viewers wondering which image or series is authentic photography.

The most striking feature in the series called Night / Colours 2010 – 2014 is a strong dark-light contrast due to extreme illumination. Wedding Fashion resembles a photo gallery in which the rectangular back-lit windows of a bridal boutique provide a rhythmic structure of two horizontal bands and four vertical axes. Bright fluorescent lights focus on the mannequins in their elegant gowns while the architecture sinks into the pitchdark background, leaving only the window axes to hint at ist symmetry. In many of his early works in the series, including Brücke (Bridge) and Castle, Peters appears to present his subject matter straight and with some austerity. Do the images capture actual reality? Peters toys with his viewers’ uncertainty.

The Night / Colours series includes a number of photographs of trees illuminated by a bright light emanating from an undefined source. Appearing to radiate light themselves, the trees reveal their essential structure. Moreover, they contrast with the impenetrable background not only in terms of colour, but also in the way in which their interwoven leaves and branches emerge from the darkness. A similar dark-light contrast characterises Peters’ solitary piece Japanische Kirschen (Japanese Cherries). In this altered representation of reality, the eye travels through and beneath a confusion of eerily lit bare branches before it comes to rest on human figures walking along a stage-like pavement shiny with rain. Like the fruit of a cherry tree, they provide specks of colour in a bleak surrealist image. 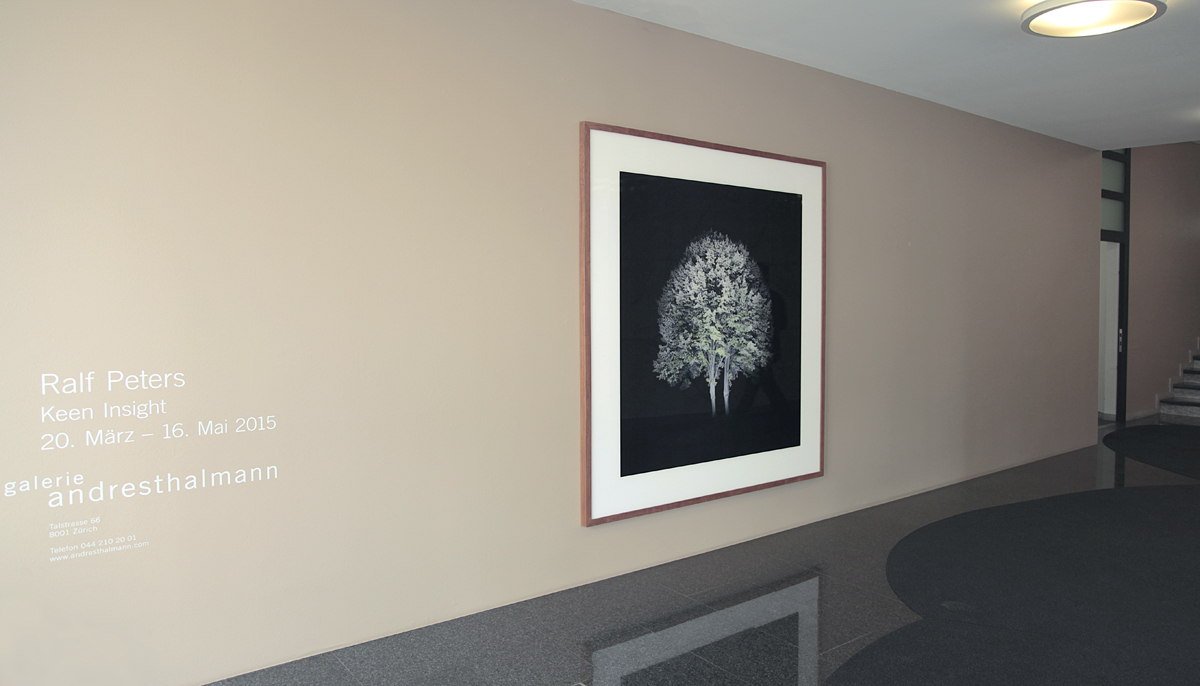 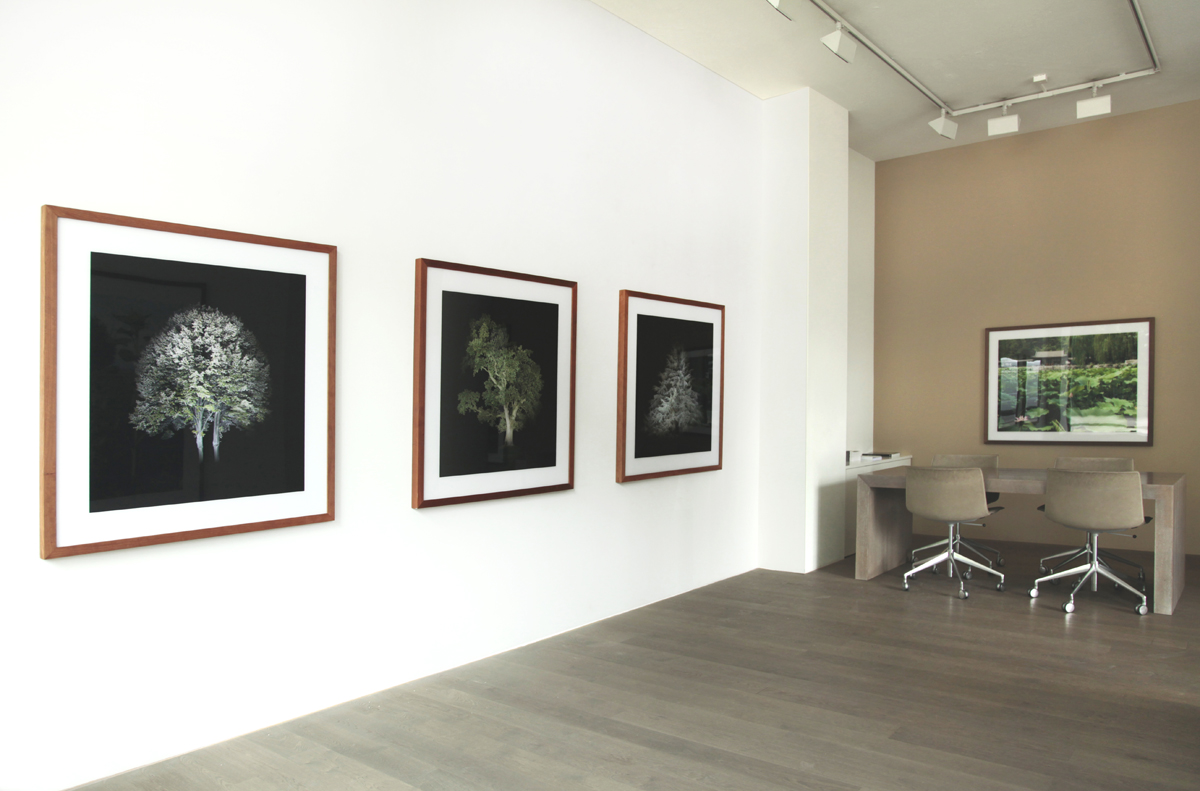 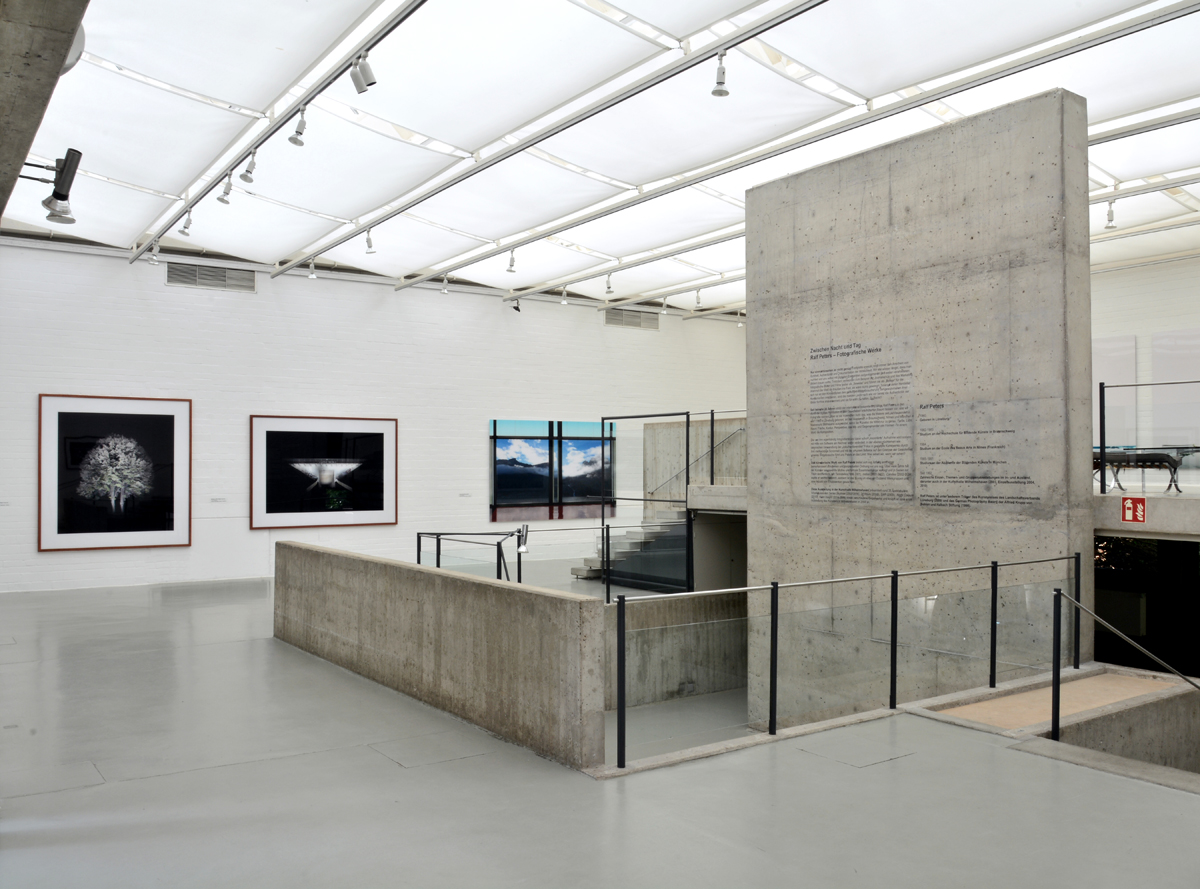 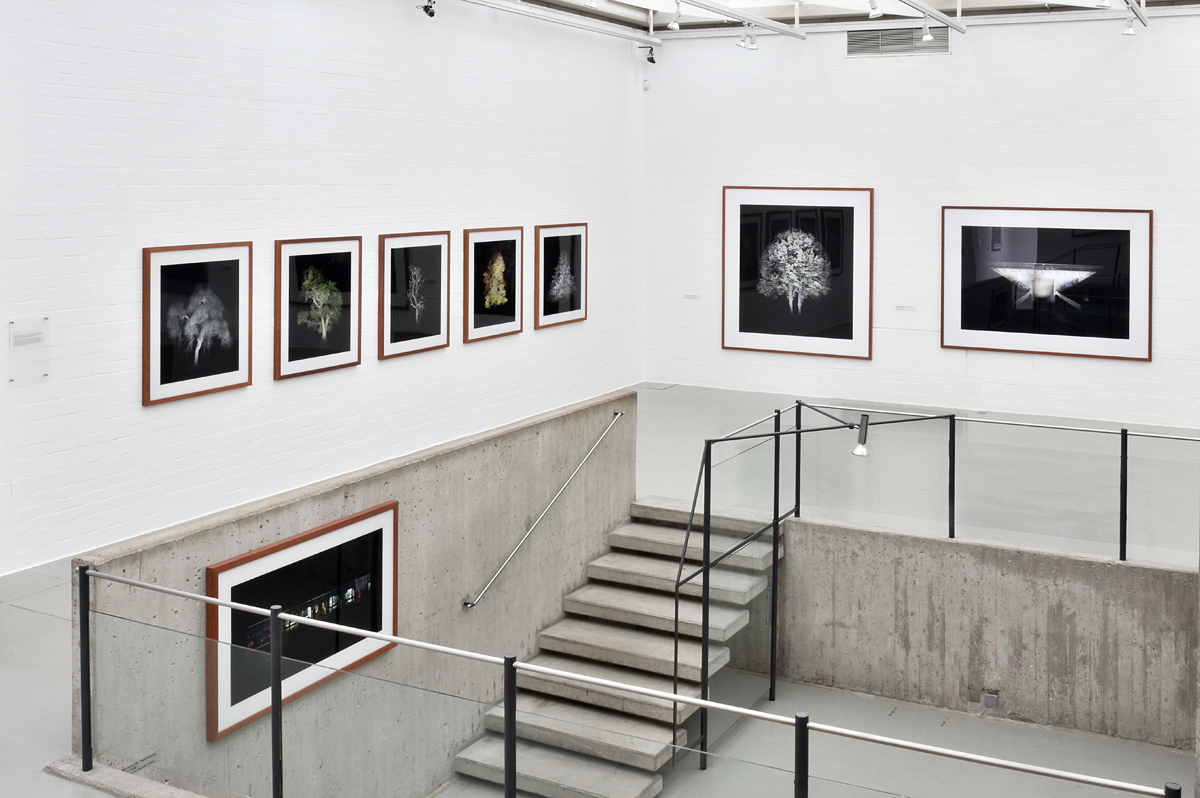