Daniel Spanke, The Reality of the Photograph in Art, Catalog “Plastische Fotografie”, ISBN: 3-980836-2-7

Peters’s series, in particular, call for this sceptical attitude from the viewer, which preserves a distance between the viewer and the world of the image to resist the latter’s seductive power. This is because it is only by comparing the individual images in the series that the mechanics of the illusion become clear, since this act requires us to step out of the world of the images. This alone makes it clear that in fact it is the exceedingly narrow format of the series Skyline (see p. 18 and pp. 36- 49) that represents the real theme of these photographs. Their upper zone becomes an abstract, almost monochrome plane that no longer stands for “sky” but develops its own aesthetic qualities that play with the image as a contained plane.

To that end, the artist cleaned this surface, removing the clouds completely, or the stars as in the case of the Night Pieces. As in the works from the series Open Studies it becomes clear that Peters is not concerned with documentation but with the staging of the specific aesthetic of the image and of transforming reality into an image. 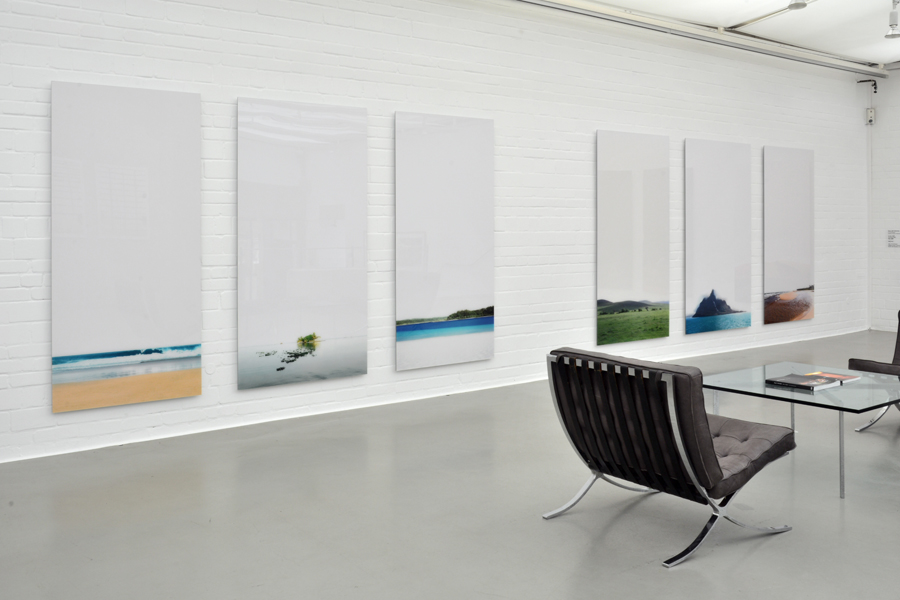 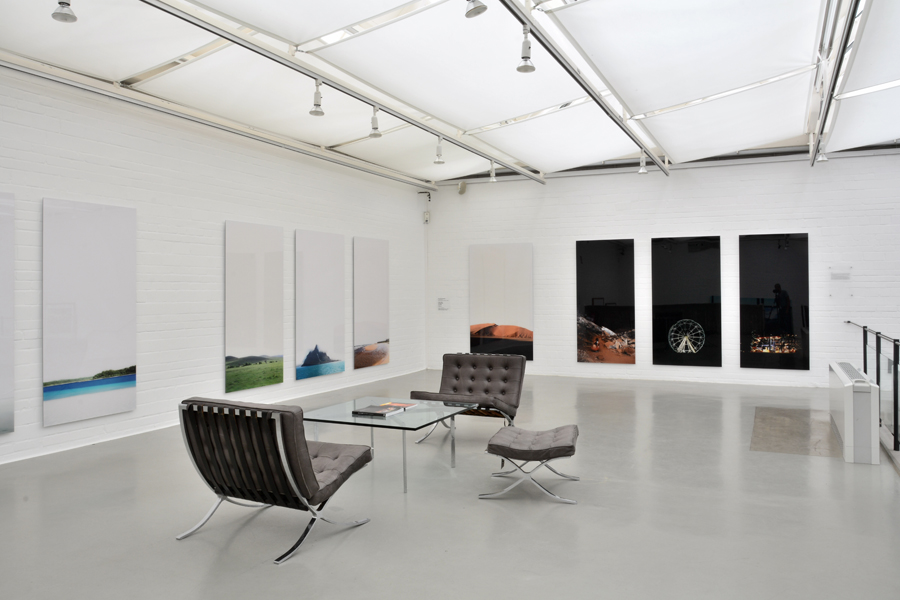